The Factory of Hope Engines series, Golden Compass series, and The Post Convulsions Series, are portraits of immigration. For many people who choose to immigrate, they not only struggle with surviving, but also with facing a psychological challenge. Most of them are afraid to go to hospital, bank, or public transition center. The "Invisible Camera", such as the eyes of their neighbors, strangers, or public camera, causes illegal immigration's unstoppable fear of being reported. For Compositions, I use sort of an X-Ray color and form to capture this group's insecurity and unconfirmed living situation. I also alter real photo documents for the basic picture-plane, in order to transform the view of illegal immigration. 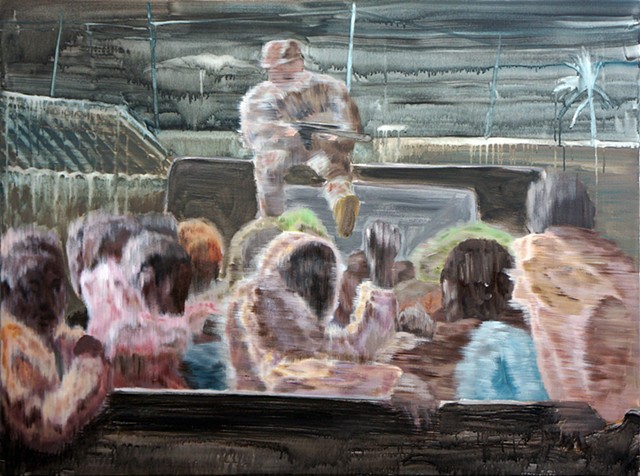 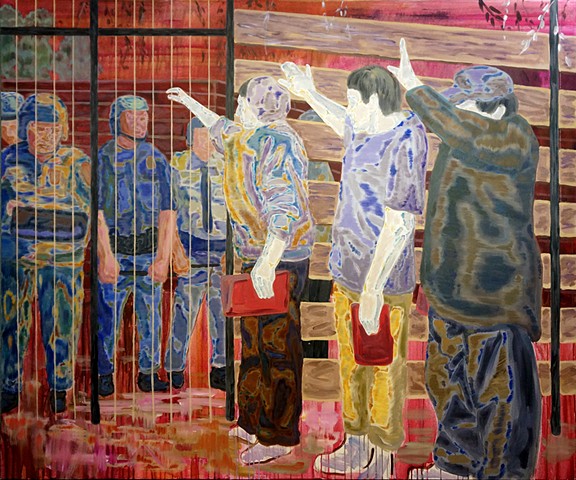 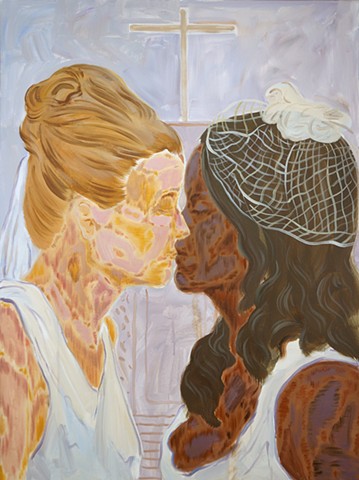 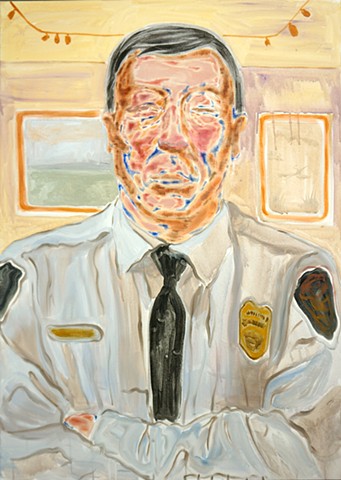 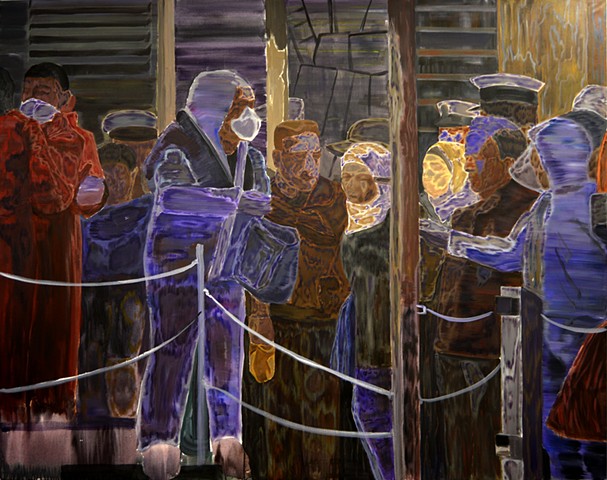 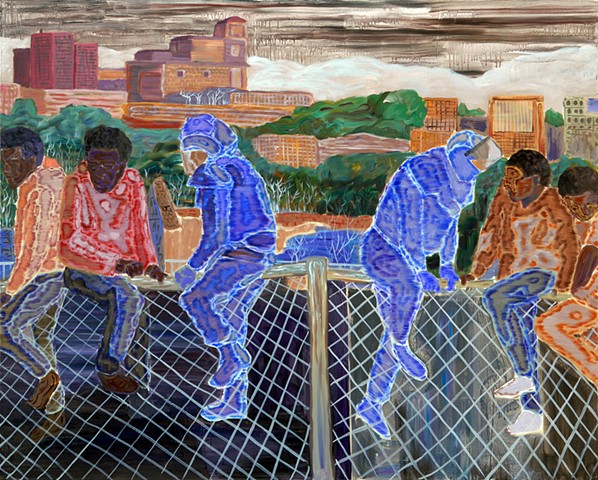 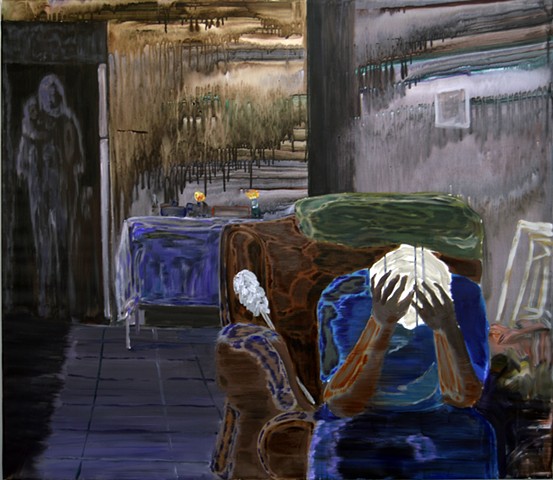 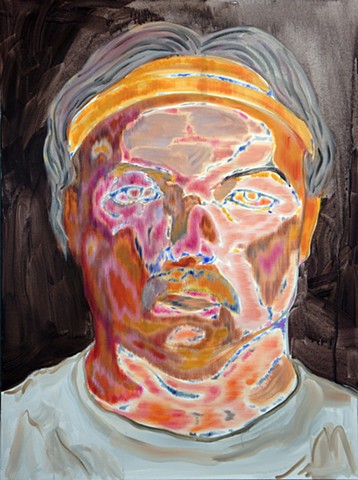